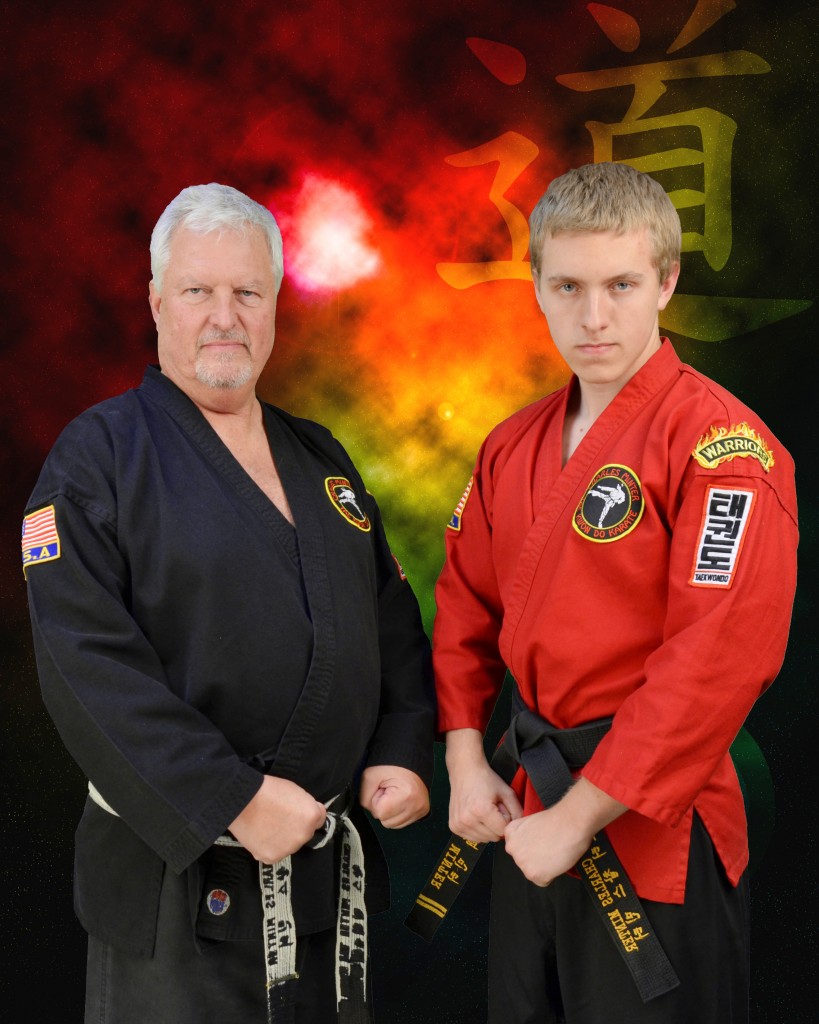 Master Charles Minter began his martial arts training in 1971. Mr. Minter has taught thousands of men, women, and children over the years and continues to inspire and influence his students in a positive way. Having competed in many tournaments during his 45 years in the martial arts, Mr. Minter has acquired a lot of knowledge that enables him to better teach students who wish to compete as well.

Competition, however, is only one aspect of the martial arts. While Mr. Minter emphasizes the importance of learning from the experience offered by competition, proficiency in self-defense and forms leads one to become a well-rounded martial artist.

Miss Hall started taking Tae Kwon Do in 1983. She is currently a Sixth Dan Black Belt. She began her career as an instructor when she was a Blue Belt. She has taught at multiple locations through Mr. Minter’s affiliation with Gwinnett Parks and Recreation. Ms. Hall is also a frequent instructor of women’s self-defense.

Miss Hall has competed in and judged countless local and national competitions. She is a graduate of Georgia State University, a member of the United States Navy Reserves, and a licensed pilot. 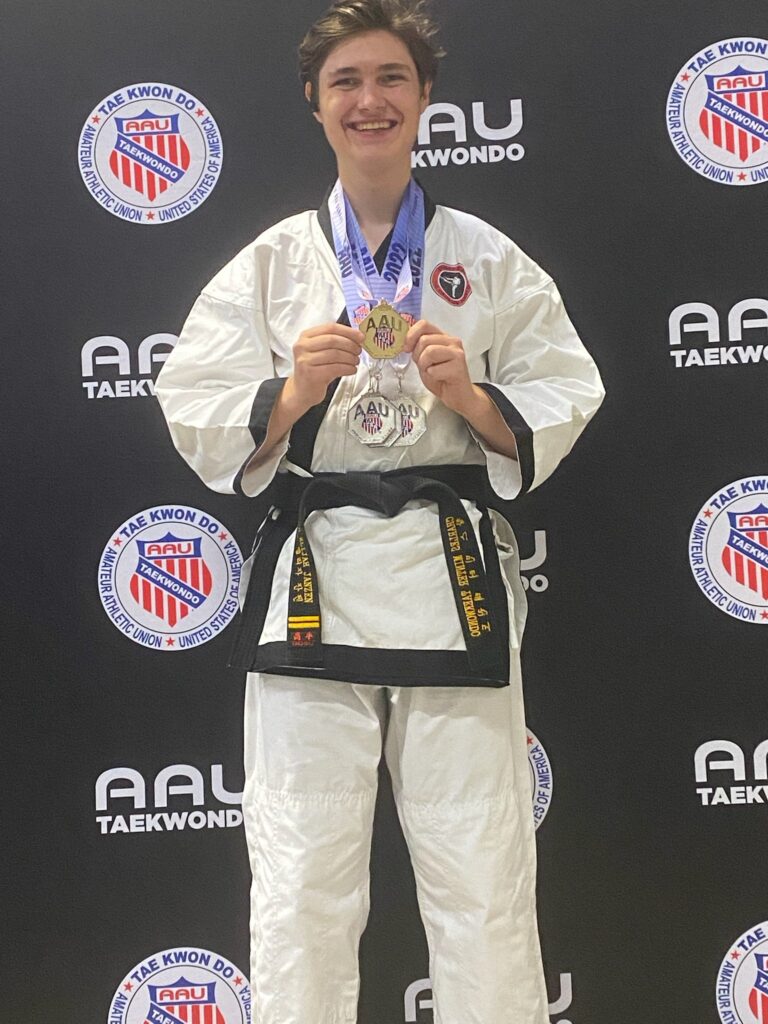 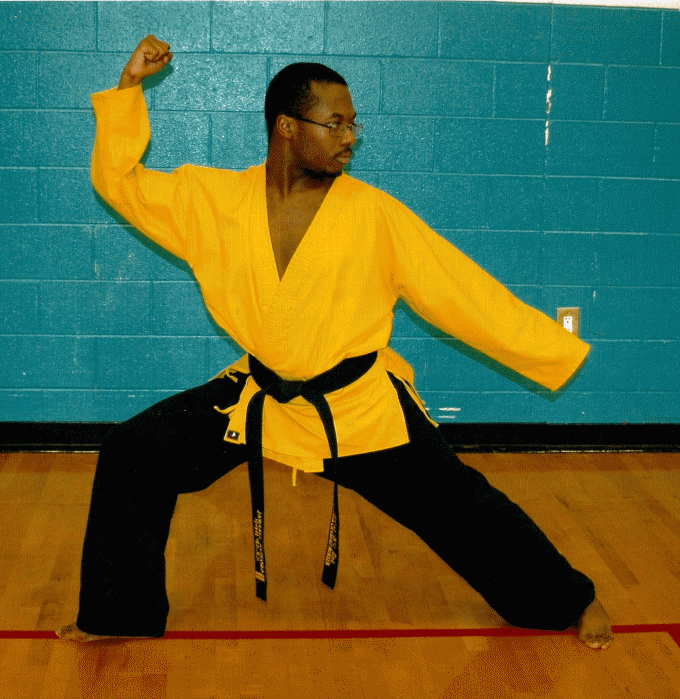 Mr. Jamaree Medford became a martial artist because he wanted to be like the Teenage Mutant Ninja Turtles! His favorite part of teaching karate is seeing the joy in students when they learn something new. For fun, outside of Tae Kwon Do, Mr. Medford enjoys running, gaming, and kicking.